Alternative view: Time for a rethink 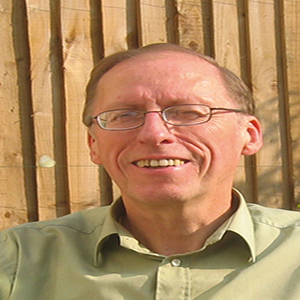 Hardly a week goes by without news stories about one nursery business acquiring another or some instance of financial engineering involving private nurseries. Such stories are a recurrent reminder of two central features of the early childhood scene in England: a large number of day nurseries providing childcare for working parents; and most run as for-profit businesses, competing for a share of a ‘UK childcare market’ valued at £6.7 billion (Gaunt 2020). Yet though the UK is so reliant on nurseries and for-profit providers, more so than anywhere else in Europe or the English-speaking world, this reliance goes unremarked, taken for granted and never subjected to any searching debate. I think it's time it was, as relying on for-profit nurseries seems highly problematic to me.

For-profit nurseries provide overwhelmingly for children of employed parents; they may also offer education and development, but their main purpose is ‘childcare for working parents’. Operating as businesses, they compete in a market to sell a private product – childcare – to those parent-consumers who need and can afford it. They are not a community service, available to all as of right; they are not places where children and carers from all backgrounds meet and mix; they are not public spaces. Instead as a mainly for-profit business, nurseries seek out and serve a minority of better-off families. An inevitable result is inequality of access: UK children under 3 from high income families are nearly twice as likely to attend early childhood services as children from low income families (www.oecd.org/els/family/database.htm, Table PF3.2.B).

Selling a private commodity and seeking advantage in the ‘childcare market’, for-profit providers of nurseries have adopted a particular business model, based on a workforce of low qualified ‘childcare workers’, paid on average around minimum wage level and with nearly half (45 per cent) claiming state benefits to support family income (Bonetti 2019). The model does not work well. While staff struggle on poverty wages, parents complain of high fees. Moreover, the model is inherently unstable, with high turnover both of staff and of nurseries in normal times, while the future of many more nurseries is in question in the current pandemic.

Do we really want this privatised and marketized type of provision for our young children? Aren't there better alternatives? To ask these questions is to introduce a healthy dose of democratic politics into the field of early childhood, too long missing as politicians and policy-makers have talked and acted as if there are no alternatives. In my view, but others will not agree, the answers are ‘no’ and ‘yes’.

From my perspective, early childhood services should be regarded not as a private business but as a public good, of benefit not only to all children and parents, but also to local communities and to the whole of society. Again, from my perspective, early childhood services are not a product for parent-consumers to purchase, but an entitlement of all children as citizens, access to which supports a basic right, what the United Nations Committee on the Rights of the Child (2005, para.28) has described as ‘the right to education during early childhood…beginning at birth and closely linked to young children's right to maximum development’. Indeed, early childhood services should be seen as first and foremost about education and as the first stage of the education system, though education understood in a broad and holistic sense. However, not confined to education, but also responding to a wide range of other needs of children, parents and local communities – in short, as I have written elsewhere, early childhood services can be ‘public forums situated in civic society in which children and adults participate in projects of social, cultural, political and economic significance’ (Dahlberg et al. 2013, p.78).

Of course, children with working parents attend these services, which provide generous opening hours in recognition of their needs. But they are not ‘childcare services for working parents’. Rather they are ‘education services for all’, in which care is recognised as necessary for all children and all adults, care understood as an ethic that underpins all relationships. Such public services are built, too, on values of democracy, cooperation and solidarity – very much at odds with the values of competition and individual choice that underpin a market system of for-profit nurseries.

So what type of provision might fit the bill and replace nurseries, indeed the whole fragmented hotch-potch of current early childhood services? One candidate would be to build on the long tradition and existing network of public nursery schools, enabling them to broaden their remit to include younger children and more projects. But if they do this, they become very similar to a second candidate for a universal system of early childhood provision: the Children's Centre. Indeed, some nursery schools have already evolved to become nursery schools and children's centres.

Children's Centres, it seems to me, represent the best traditions of our early childhood education and of our welfare state, offering a universal service for all young children and families in their local catchment area that combines education and care with a variety of other services in response to the needs and desires of the communities they serve. Jack Tizard, founder of the Thomas Coram Research Unit and one of the first proponents of Children's Centres back in the 1970s, saw them as a basic building block of the welfare state which, like other building blocks, should be available to all without charge:

For a society that provides free education…and a free child health service, a free pre-school service is a logical corollary… The service must therefore be available to all families, and not selective in its intake, and must be based on demand, not need 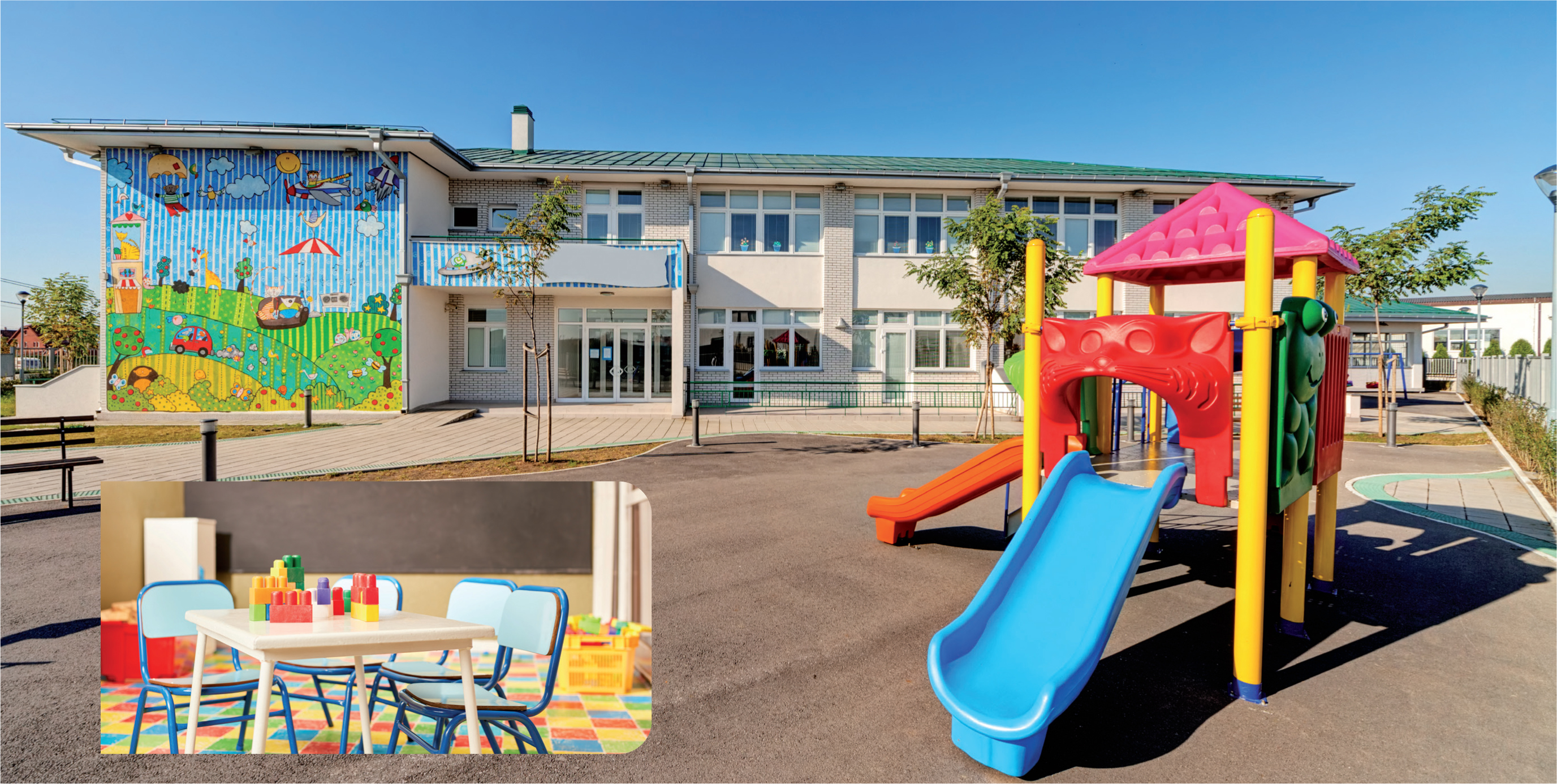 Transitioning from one system to another

Whether provided in evolved nursery schools or Children's Centres, this public early childhood service for all should not be provided for profit. This means a transition from a fragmented system dominated by ‘childcare services’ and for-profit nurseries, to a universal early childhood education system of Children's Centres, or extended nursery schools, provided by a mix of local authorities and non-profit voluntary organisations. This transition would involve two major changes:

If we went down this reform route over a transition period of, say, 10 years, many for-profit nurseries would shut down; some would have done so in any case, substantial numbers already closing each year, while others would close as they gradually lost access to all forms of public funding, which would be increasingly reserved for the emergent public system. Some private nurseries might continue to offer a private service, like private schools and private health, entirely paid for by users; some might convert to non-profit Children's Centres.

All of this would not mean abandoning existing nursery workers. Far from it. They would be welcomed into the new public system of early childhood services and supported to upgrade their qualifications to new, higher standards. Early childhood would become an important source of good quality employment in a society no longer tolerating business models premised on poverty pay.

With this article I hope to stimulate a wider debate about what sort of early years system we really want, a debate in which there is an appreciation of alternative possibilities. Once people begin thinking about alternatives, then more thought can also be given to how you would transition, with far more attention to detail. We seem immobilised, with a widespread awareness that the present system is highly problematic (see October's Nuffield report (Oppenheim and Archer, 2021)), and we are not considering alternatives and how they might come about.

United Nations Committee on the Rights of the Child (2005) General Comment No. 7: Implementing Child Rights in Early Childhood. Available free to read and download on: https://www.refworld.org/docid/460bc5a62.html