Keep this in mind

The historical backlash to rote learning has resulted in the importance of memory being downplayed in early education. However, understanding more about its role is vital, argues Don Skinner.

Let me explain what triggered this article. After coming across my decades-old kindergarten report (aged four), I was taken aback at how deftly the report pinpointed my character, warts and all.

Apparently, I engaged in ‘Kindergarten and Montessori occupations’ with good concentration, interest in letters and numbers, gaining confidence and learning to co-operate. These activities assuredly helped me develop; but I have absolutely no recollection of them.

Tam Dayell (2011), teacher turned outspoken politician, said only two memories survived from his Edinburgh kindergarten: ‘sitting … amidst bolt-upright girls with immaculately groomed pigtails' and being sneaked on for scrambling up a crab-apple tree to pinch fruit’.

Michelle Obama (2018) recounts how in her Chicago kindergarten, aged five, she successfully recognised words for various colours and became completely blocked at ‘white’. Mortified, next dayshe insisted on redoing the activity.

Who could forget Laurie Lee's portrait (1959) of his first day at school, aged four: ‘I went home in a smouldering temper. They said… just you sit there for the present. I sat there all day but I never got it. I ain't going back there again!’

Arthur Koestler (1938) recalled an ‘extremely stimulating’ avant-garde kindergarten in 1910 Budapest, where one day he was regaled with stories about primitive man and the next invited to express his feelings by drawing, as a gramophone played Santa Lucia.

In contrast, Pam Ayres (2003) fondly remembers her first day at primary school: ‘Miss Edmonds stood me in front of an easel and let me loose with a paintbrush. I loved her from that day. She could make you understand things…I remember the sense of achievement. I could see how to do it. I could add up’!

Interestingly, David Frost (1993) was scathing about the ‘free discipline’ in his 1943 Froebel school and claimed: ‘It wasn't the Beacon Readers… that got me to read; it was wanting to know the football results and the latest cricket scores'.

In 1811 Goethe (2012) observed that childhood memories often ‘confound that which we have heard from others with … our own direct experience’ – a problem intensified today by photographs, video and audio recordings. But novelist Compton Mackenzie (1963) convincingly recounted vivid very early memories, including lying in his pram!

An ‘opportunity’ rather than representative sample of reminiscences. But what emerges, and finds support from systematic research, is that few adults remember much below age four (so-called childhood amnesia); memories are uniquely personal, emotionally engaged and reflect a child rather than adult perspective (Cohen and Conway, 2008).

This remains an enigma, despite many attempts at explanation. Some suggest the problem is one of retrieval not permanent loss; others advance verbalisation issues; others that it reflects a cross-over of forgetting norms with emergence of mature long-term memory competence (Bauer, 2012).

The search for an answer, however, has greatly enhanced awareness of early childhood memory. Studies (see Goswami, 2020, Bauer, 2012 and Cohen and Conway, 2008) provide evidence of memory in the womb, memories sustained over several months at age two, and excellent recognition memory among toddlers. Some under-twos demonstrate vivid, sustained memories and children under four have been recorded having clear event memories which in later years they cannot retrieve.

Working memory is a memory system that has a limited capacity (around seven items for adults) and duration; items are forgotten if not encoded into long-term memory by rehearsal and linking to other knowledge. Working memory is best conceived as a dynamic process that keeps items in consciousness for use in activities, communicating and problem solving.

Children's working memory does improve as they grow but seeking improvement through curriculum packages has not so far proved successful. Experts suggest that, instead, teachers support children with working memory issues by reducing the ‘cognitive load’ – simplifying instructions, providing reminders, helping rehearsal, and allowing more time. Memory demands can be gradually increased as children progress in undertaking activities.

Wiliam (2018) explains how a working and a knowledge-rich long-term memory acting together make thinking more powerful and effective by reducing the load on working memory capacity. Apparently, for long-term memory, storage not retrieval strength is crucial – which implies cementing newly acquired knowledge by regular rehearsal and testing. Many studies attest the key role of working memory, language and knowledge of vocabulary in learning to read (Goswami, 2020).

Downplaying memory in early years education was an understandable reaction to appalling examples of didactic teaching applied to under-fives in the 19th century (see Skinner, 2019) and the importance of promoting learning with understanding. But memorising poetry is life-enhancing and educationally highly beneficial (Ward, 2019) and, following experience-based understanding, fluency with number bonds is vital (as, in later primary, is memorisation of multiplication tables – see Wiliam, 2018).

Strong efforts are now being made to identify practical pedagogical applications from neuroscientific and experimental memory research, suited to the realities of early education contexts (see Goswami, 2020 and Whitebread, 2012). It is time memory featured more prominently in early years initial training and staff development. Memory research includes impressive, imaginative studies using cot mobiles, hiding toys, cue words (think back to your earliest memory of a chair…) and eliciting scripts for routines like shopping or giving teddy a bath that could kindle memory activities with young children.

Practitioners would benefit from awareness of the main theories and types of memory, their role in early education activities, and appropriate pedagogy:

Some memories are unconscious (implicit) for example procedural memory for physical skills like riding a bike or playing an instrument; others are explicit, can be verbalised and retrieved consciously from long-term memory.

Whitebread (2012) demonstrates very clearly how understanding memory is central to holistic, centrally play-based early years practice and how to help children to become aware of, and use, memory effectively:

Whitebread insists that such seemingly obvious advice has ‘profound implications for planning and structuring early years teaching.’ Using memory-aware judgement to plan activities and respond to particular individual needs is challenging. Yet it can transform children's developing ability to remember, enrich their learning experiences and help them make sense of the range of information they meet in and out of school. 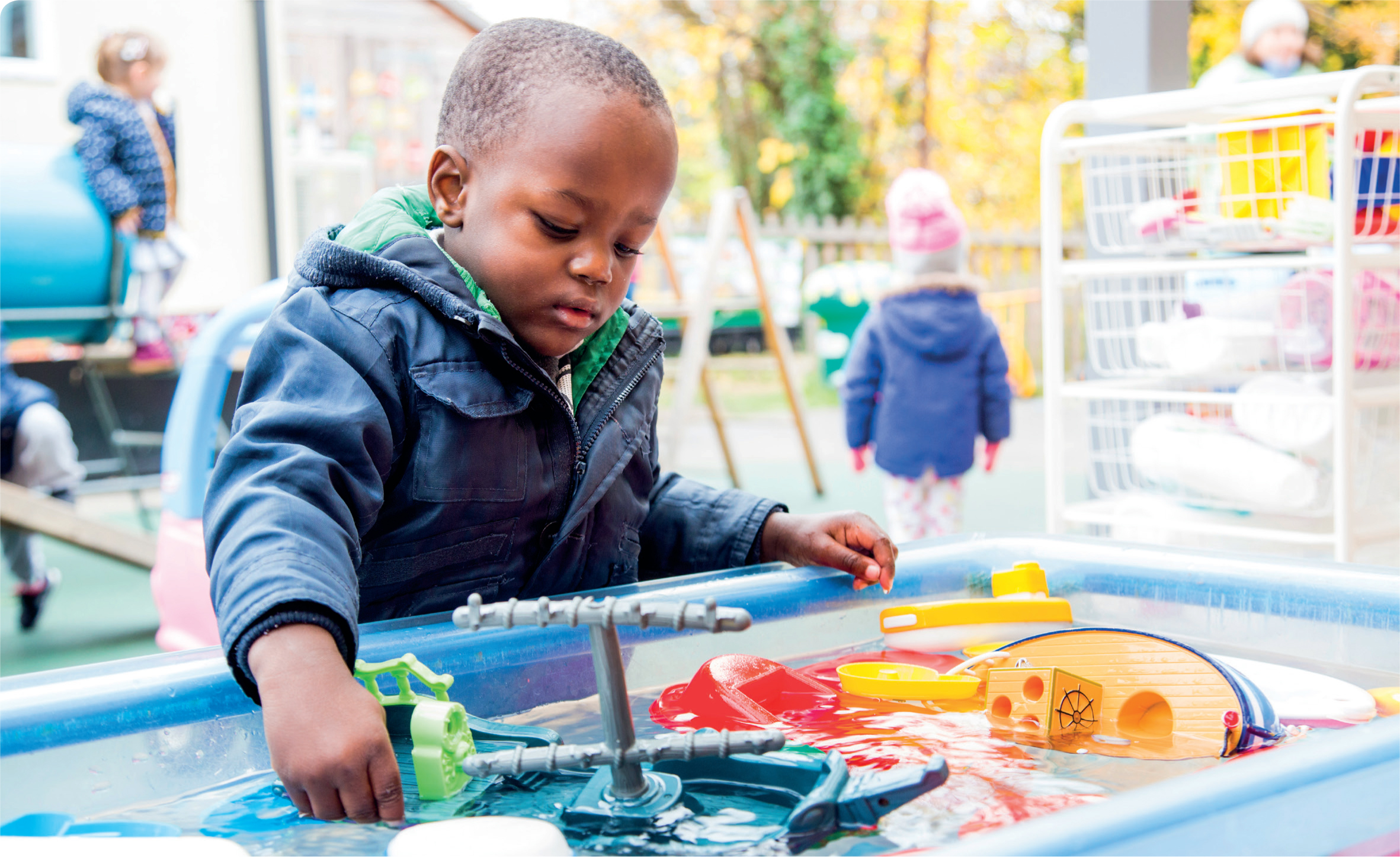 The application of recent memory research is potentially transformative. Broad-based thinking in terms of memory can energise our pedagogy and improve the quality of holistic, child-focused early education.

We should, however, be wary of those who apparently wish to reduce the concept of learning to ‘information stored in long-term memory’ and keep in mind the wider picture. Historical and cultural studies of childhood can aid here, as can biographies and literature – such as Dostoyevsky's The Brothers Karamazov: ‘There is nothing more powerful …more useful later on in life than some good memory… preserved from childhood…(it) is possibly the very best education of all.’