Opinion: Too young for big school?

Parents may be attracted to the choice of school-based nurseries, but they should not forget that PVI nurseries provide excellent care and education and are held to the same high standards.

Although the debate about what age children should start school has rumbled on for decades, it has now gained a new focus as children are entering the schooling system earlier and earlier.

Since 30-hours funding was introduced, the number of pre-schoolers accessing their funded hours in school-based nursery classes has increased. And two-year-olds are going the same way – in 2016, 91 per cent of funded two-year-olds were attending PVI nurseries but this year that has dropped to 86 per cent.

At the same time, more funding has been made available for Free Schools with early years provision, alongside £24m in capital grants to build more school-based nurseries. The early years brief has also been given to existing schools minister, Nick Gibb.

In Wales, as part of Foundation Phase nursery, children can attend school from the age of three for at least 10 hours per week. Since the introduction of the Childcare Offer for Wales, some schools are now looking after three to four-year-olds for the entire day, although this does vary between local authorities.

Scotland has seen a huge growth in public-run nursery provision to prepare for 1140 hours of funded early learning and childcare being made available to all three and four-year-olds from August 2020. This has resulted in provision being duplicated in some areas, with many councils using capital money to expand or refurbish primary schools.

Some could argue these are deliberate moves by governments to expand schools' early years provision. Instead, we should be focusing on putting the child at the heart of any policy decisions.

Continuity of care through an experienced early years practitioner is the most important consideration. Is it fair to move settled children who have spent their formative years in a familiar nursery before they are ready? We know how important attachments are for young children and how carefully transitions need to be managed.

Many educators do not believe that children should be in school at such a young age, and it raises important questions. Do schools have the right environment and approach for very young children? What happens to parental choice if there's a perception that to get a place in a school a child must have attended its nursery classes? And what if this is damaging or displacing existing, high-quality provision?

The school environment is wholly different to a purpose-built nursery, especially larger schools, which can be noisy and scary places for a young child. Ratios in schools are generally larger than in nurseries and young children may not have the opportunity to develop the same bonds with their keyworker that might be available in a dedicated nursery.

The Upstart campaign in Scotland has been arguing for some years that British children are among the youngest in Europe to start school and should not be in such formal settings until they turn seven. In countries such as Finland, Poland and Bulgaria, primary education does not become compulsory until the age of seven. The campaign promotes children learning through play, ideally outdoors, and focusing on developing their language and social skills.

NDNA has heard from many members whose sustainability is threatened when parents begin removing their three-year-olds in the belief they will be ‘getting an education’ in schools. We are also aware of instances where schools have terminated lease agreements with nurseries so they can deliver early years places themselves.

As a sector we know the value of the learning environment nurseries provide to young children, with 97 per cent of PVI nurseries now judged as good or outstanding. Children in nurseries receive an excellent education, following the same curriculum as school nurseries, and these providers can offer flexibility to parents. 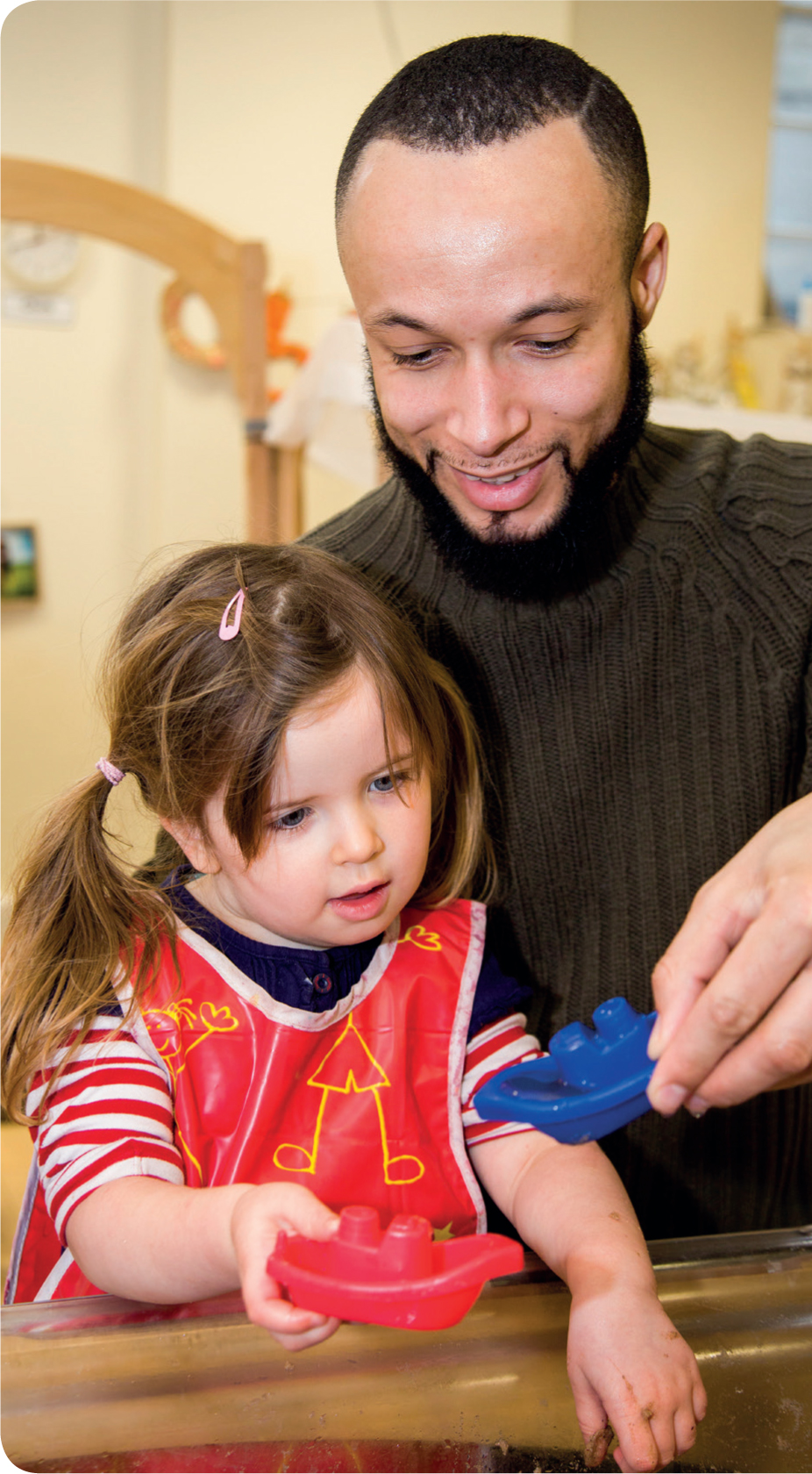 NDNA believes children should be at the centre of policy and parents must understand they have a choice. Parents need to know that nurseries are appropriate places that nurture and educate. At the same time, local authorities and schools should avoid duplicating existing provision and nurseries should be recognised as the high-quality, specialised educational institutions they are.

The NDNA is a national charity providing support, information and advice to the childcare and early years sector