Laying the foundations for reading is about more than helping children to begin to match and recognise letters. It's all about showing that books are fun, are for sharing and are full of ways to make play more exciting. 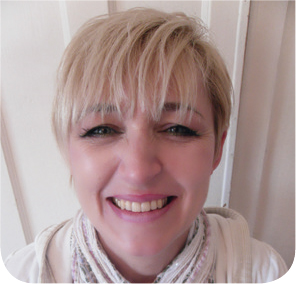 It's important to show children that picture books are much more than just something to look at during quiet times. By looking closely at their illustrations and photos, noticing small details and repeated objects, children are engaging in the very beginnings of learning to read.

The following activities are suitable for children from two years-plus when working with adults in small groups.

You will need: Paper roll or large sheet of paper, coloured pens or pencils.

Although we used this activity after reading the Thomas and Friends book Spills and Thrills – where one of the stories looks at Thomas delivering fish to the docks – lots of the Thomas books would work just as well.

After reading the book with your group, lay out a large sheet of paper, a paper roll is ideal here, then referring back to the book, help children draw a map of what they think the town would look like. You will need to do the initial layout of roads, train tracks and station, with children directing you.

Next, we added extra features such as the dock, a lake, a few shops and shoppers and a zebra crossing – all suggested by children in the group. Everyone helped to colour our map using coloured pencils before we fetched our train set and some toy cars and made stories while we played, pretending Thomas was collecting fish from the lake and taking it to the dock as in the story, then going on to create our own stories using the Th omas characters and our story map. 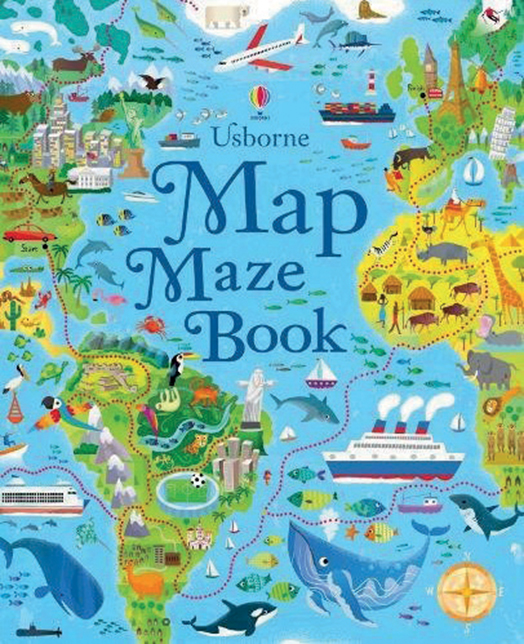 You could use the story map idea with lots of other books too, simply making a map of your interpretation of a story's location then adding some cars, trains and small world figures to fit in. By making a book hands-on like this, young children can get really involved with a story and it's always good to encourage them to see books as a part of play and having fun.

Making a sound-scape is a great activity for building atmosphere. Although generally used with older drama students, sound-scapes also work really well with pre-schoolers. Start by talking about the vehicles in the books you've been looking at and the noises they make, having a go at replicating these sounds; chugging trains, cars beeping their horns, bicycles ringing their bells etc.

Broaden the idea out to think about other forms of transport and the sounds they make, anything from helicopters and aeroplanes to a musical ice-cream van. Next, ask children to think of their favourite sound, then starting very quietly, almost whispering, each child makes their sound in turn, then taking turns as you go round the circle, children keep repeating their sound gradually getting louder and louder to create the feeling of a busy city street scene, with traffic gradually getting closer. After the activity, during a circle time session, talk about the sounds you created and the names we give them such as whirring, chugging, rumble, vroom and toot.

Follow on from the story map activity above by making a racing map to accompany a favourite car book, such one of the Disney Cars series. Start by reading the book to children, paying extra attention to the pictures of the locations where the action takes place.

Draw your map as before but make lots of lanes for the cars to race round, with a ‘start’ sign drawn at the beginning of the track and a ‘finish’ sign at the end. You can add some ponds and shops etc, so children can add small world figures or, even better, make some models of their own.

Take some toy cars of roughly the same size, and using stickers, number the cars before lining them up at the starting place. Let children race the cars round the track. You can introduce other objects to race round the track too, such as mini skateboards and trucks.

Use the same track to play alongside other story books about cars throughout the week, or make some new story maps to use with new stories. Children will like to add their own bits as time goes along, such as simply cutting out some pictures of farm animals from magazines to put in a field and we also made a wide cardboard tube to link two story maps together, so cars could drive to a new location.

This was great for expanding storylines with children, using their own ideas and imaginations to build new story scenarios on which to build their games. Keep the activity child-led by letting children draw on the maps as they please; a paper track isn't going to last too long, and it's fun to make a new one after a few days anyway.

You will need: Picture books with larger text are best here.

We used some of our Th omas books but you can use any books you have. Th is is an activity designed to introduce words to children at the very beginning of their reading development – reading left to right, and looking for words and letters that match others. It works well if you have a book which repeats lots of words; the Dr. Seuss books are great for this.

In small groups, with you at the centre, look at a story book together, read it through once, then with everyone looking at the text, point to a specific letter. ‘I’ or ‘a’ are good ones to start with as they appear on their own, and ask children to see if they can spot any more of the same letter anywhere on the page.

Make this a game, repeating the letter name frequently. Move on to looking for a word that is repeated; we used the individual train's names. Although really simple, this is a good introduction to all literacy skills and like all these simple adult interaction games, very popular with children.

Talk about the activity later during a circle time session, encouraging children to talk about and share their experience of finding letters and words – which trains name cropped up the most? For younger children, use I spy books such as the Where's Wally series to encourage children in looking at details in books, as well as playing games such as picture bingo or picture and word dominos to help scaffold children's learning on an individual basis.

There are a lot of instructions involved here, plus many opportunities to initiate conversations about children's life experiences, using their own ideas to create landscapes and objects they recognise: Children follow instructions involving several ideas or actions. They answer ‘how’ and ‘why’ questions about their experiences and in response to stories or events.