Experiment with alliteration as a way to build children's confidence in phonic knowledge of letters and extend their ability to identify and write simple words. 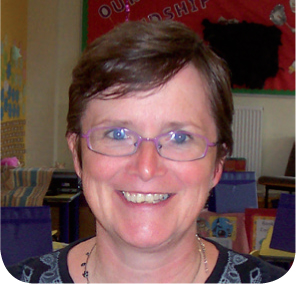 Alliteration is a significant part of the Letters and Sounds: Phase One Phonics programme and should be developed as part of the EYFS Early Learning Goal for Literacy. The activities here also extend into many other areas of the early year's curriculum.

In the role-play café try ordering some ‘tasty tickling toast’ or ‘super soapy sandwiches’. In the sand and water tray use alliteration to describe activities: ‘silky soft sand’, ‘building with blobbly blue blocks’, ‘dirty digging’, ‘wet water’ and ‘bursting bubbles’. When helping children to get dressed for PE, talk about ‘totally tiptop t-shirts’ and ‘shocking shorts’.

Take time to use alliterative phrases when talking to children during the day. Use phrases such as ‘Line up for a lovely lunch’, ‘Tidy up time, top team’ or ‘Please play politely at playtime’. Write your own set of alliterations for the days of the week, for example – Mindful Monday, Top Tuesday, Wicked Wednesday, Thumbs-up Thursday, Freaky Friday. Choose an alliteration of the week for children to use. 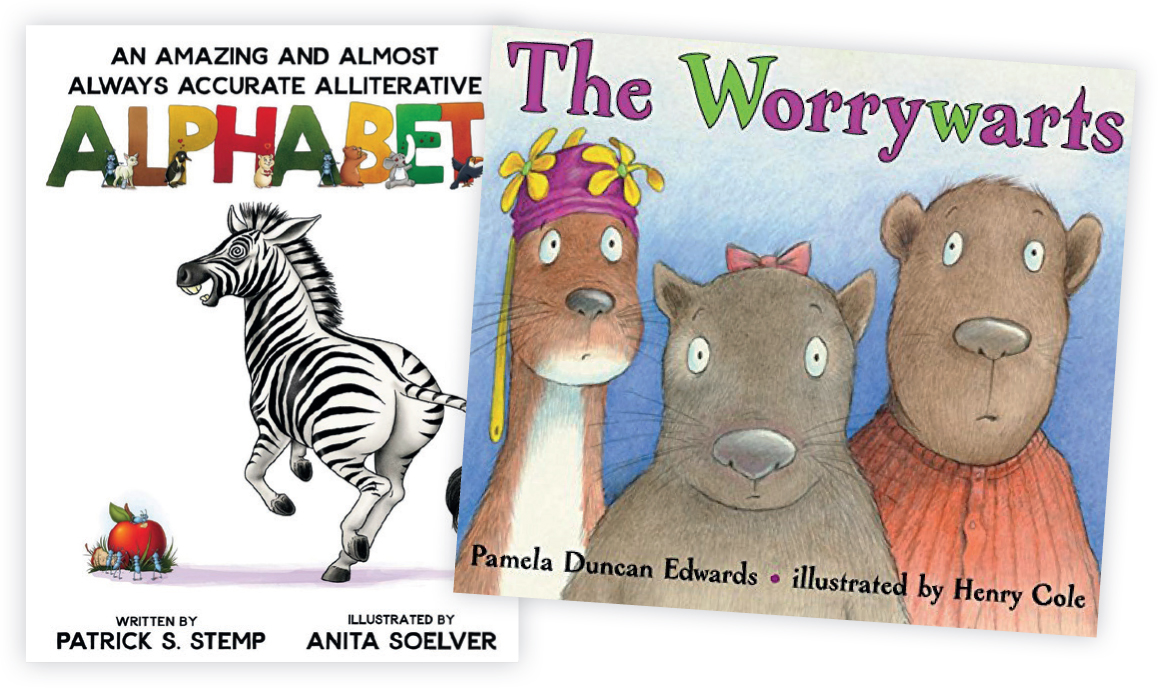 Find a hand puppet with a moveable mouth and introduce it to the children as ‘Ali’ the alliteration eater. This is a fun addition to phonics. Choose a letter such a ‘t’ and invite children to find some things beginning with ‘t’ to feed to Ali. Can they find a tin, toy, top, tail, teapot, tiger, or Taylor? Make sure Ali makes appreciative eating sounds when they are correct and says ‘Yuk!’ if they are another letter. Repeat with a different letter.

Play some dance music with a strong beat. Choose an initial letter such as ‘b’ and then chant some words that begin with that letter: beat, bear, bend, ball, etc. Repeat each word several times as the children dance to the music. Add actions for each word.

Try some alliterative ABC games. Sit in a circle, choose a letter, and invite children to go around the circle saying any word that starts with the chosen letter.

Play the traditional game Grandmother went to market using alphabet words and alliterative adjectives such as: amazing apple, bouncy ball, cute cat, daft dog, etc. Change to ‘Peter went to the park and saw ….’ or ‘Freddie went to the Farm and saw….’

Try saying some well-known tongue twisters that use alliteration such as ‘Peter Piper picked a peck of pickled peppers’, or ‘she sells seashells on the seashore’. Can you make up some new tongue twisters using a selected initial letter?

Share some traditional nursery rhymes together that use alliteration such as Jack and Jill, Simple Simon, Little Tommy Tucker and Sing a song of sixpence.

Point out alliterations in books and stories. The giant in Jack and the beanstalk says ‘Fee fifo fum’. The magic spell in Disney's Cinderella is ‘Bibbidi-bobbidi-boo’. Can children change the initial letter and make some new alliterative sayings using nonsense words?

Try writing lists or strings of alliterative words with children. Challenge them to think of as many words as they can starting with different letters. This could be made into a dictionary or added to the class ABC book (see below).

Visit the alliteration generator at https://alliteration.me if you get stuck for suitable words to use.

Adapt the game of ‘Beans’ to include alliterative animals. Ask children to move like a ‘slithery snake’, ‘bouncy bunny’ or ‘tired tortoise’. Then gradually add more animals such as the ‘plodding panda’, ‘energetic elephant’, and ‘dancing duck’, and invite children to invent some suitable actions.

The same as my name

Sit in a circle and ask children to clap ‘two times together’ and then count 1, 2, to create a gap. Invite children to say their name in the gap all the way around the circle. Now add an alliterative word before each name, using either adjectives or verbs, for instance: Clever Callum, Tired Tamina, or Dancing Donna.

Create a class ABC book using phonics skills and in particular, alliteration. Start with the children's names that start with each letter. Invite children to write their name on a piece of paper to stick in the book. Construct a large book using different coloured sugar paper or use a big scrap book. Provide lots of magazines for children to find pictures and photographs to cut out and stick in each page of the ABC book. Can they draw pictures of things starting with different letters to stick in the book? Write more alliterative words on each page (see Strings of things). Invite children to find pictures at home to bring in to add to the class ABC book or suggest they make their own books at home.

Choose another letter and ask children to create their own sentence using this writing frame:

Children will follow instructions and listen carefully to alliterative phrases, developing their understanding of communication. During circle games they will ‘play co-operatively, taking turns with others’.