Tom Knight's Jimmy Finnigan's Wild Wood Band is a great book to pick up at this time to explore ideas of community spirit and social awareness. 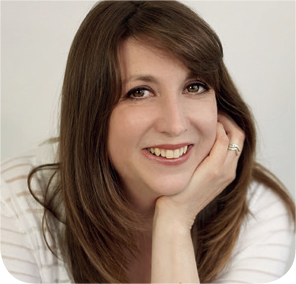 Jimmy Finnigan's Wild Wood Band is the story of a spirited child who discovers a love of ‘wild’ music. Through music he overcomes frustration, boredom and loneliness, making new friends, transforming his own life and the lives of others along the way. 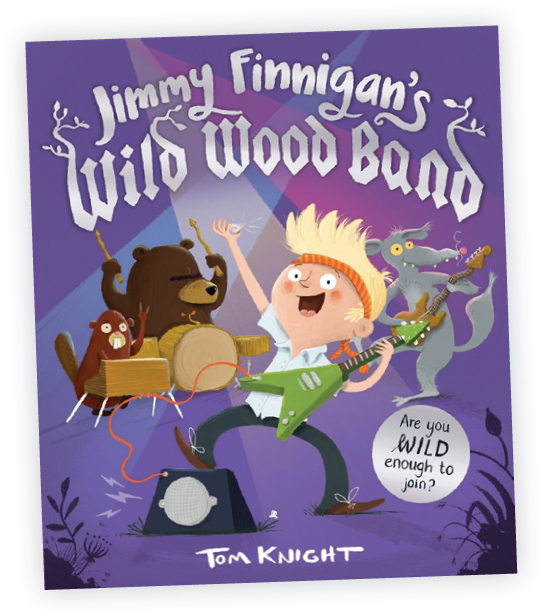 Choose a selection of music with varying tempos to evoke different emotions in children. Play one song/tune at a time and ask children to act out how the music is making them feel by using facial expressions and body movements.

Fold a piece of sugar paper in half and draw around a child's hand. They then cut around their hand leaving the fold intact, so that when the paper is unfolded two hands are joined together book-style.

On one hand write the sentence ‘What I like to do best of all is…’ and ask the child to fill in the blank, scribing for them if needed. On the blank hand the child draws a picture of themselves engaged in the activity they've described.

Ask parents to send in photos from home which show their child spending time with their family and/or friends. Also send home a piece of paper which says ‘……..(child's name) is special to us because….’

Back in the setting ask the child to create a collage from the photos and the sentence.

They could take their own photographs to add to the collage which could include friends, activities, or anything that captures their interest inside or outside.

When sharing Jimmy Finnigan's Wild Wood Band ask the children to put their hands up every time they spot a musical instrument in the illustrations. Can they name the instruments? Make a Wild Wood bingo game for children to play together by adapting a printable online bingo game. The picture cards could include dancing, singing and musical notes as well musical instruments from the story.

As you share the story with children encourage them to pay attention to details. The Wild Wood teamwork activity involves noticing instruments which are sometimes hidden in the illustrations, but you could also help children to notice characters' feelings and to relate them to their own experiences. The villagers in the story are scared of the Wild Woods largely because they don't know what is living there. It is a fear of the unknown that is holding them back, which children might be able to relate to and talk about.

Discuss how music makes Jimmy feel. Do children have any special interests of their own? How do they feel when they are spending time doing what they love? Why do children think Jimmy wants to form a band rather than playing on his own all the time? Can they think of activities they prefer to do with their family or friends rather than alone?

When children are making their quality time collage ask them to talk about what they are doing in the photographs. If you notice any photos that show children making progress with a skill or trying something new for the first time encourage them to tell you more about it.

All the activities give children the opportunity to show deep involvement and high levels of concentration. When they are making a book about their interests they might also demonstrate persistence when using scissors or holding a pencil to form letters.

In the outdoor area (preferably near some trees) leave out a selection of instruments so that children can experiment with sounds and form their own bands. Encourage them to listen to each other's instruments carefully by asking them to describe the sounds they hear verbally or physically.

Provide resources that also encourage singing, such as cardboard tubes for making vocal sounds and microphones. Make ‘song boxes’ filled with interesting objects that might spark imaginative song ideas. Play alongside children, making up alternate song lines with them to show the power of team work. Encourage children to listen to each other's songs and make up songs together.

At the beginning of the story Jimmy Finnigan is bored and he wants to go to the Wild Woods. His mum and dad suggest he goes up into the attic to find a nice board game instead. Can children think of a time when they felt bored? What did they do to occupy themselves? Share experiences together, highlighting situations in which creativity has sprung from boredom!

It is when Jimmy is in the attic searching for a board game that he discovers his dad's old records and his love of noisy music begins. Eventually he wants to form a band and plasters posters around the village – including near the Wild Woods. When the villagers (who like their town neat, tidy and quiet) tear down the posters Jimmy shouts ‘I give up!’ Can children suggest ways in which he could solve this problem?

As they listen to and discuss the story, children work towards the Literacy outcome, ‘Enjoys an increasing range of books’ and they have the chance to meet the Communication and language outcome: ‘Listens and responds to ideas expressed by others in conversation or discussion’. All the activities here address the Communication and language outcome ‘…can listen and do for a short span’.

As children make a quality time collage, you could take the opportunity to address the Understanding the World outcome: ‘Looks closely at similarities, differences, patterns and change’ by discussing with them how their skills have developed over time and the ways in which they have changed.