Maryanne Martin introduces her research into how children experience gender which will be explored in more depth in EYE in the coming months through a series of articles. 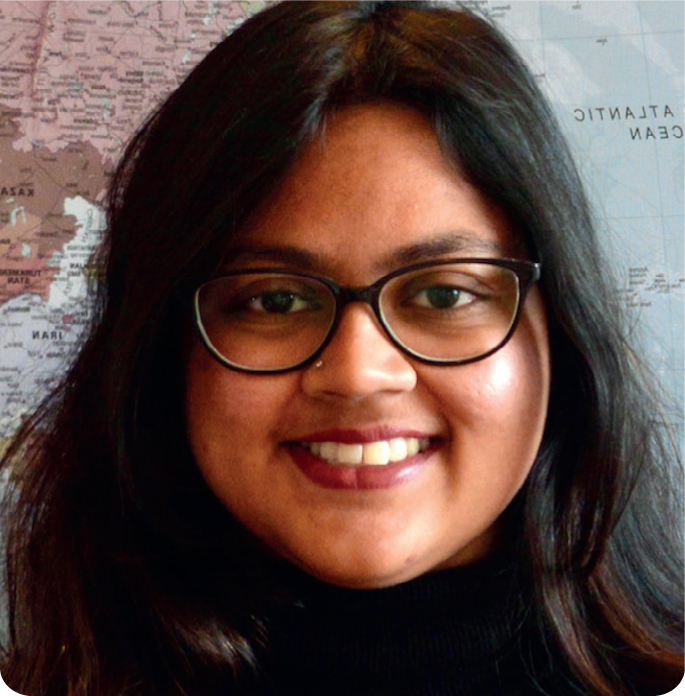 I started to think about children and how they learn and experience gender back in 2015 when I was fortunate enough to be a silent observer of a conversation that transpired between my two (then) four-year-old nephews after watching the latest Star Wars movie. One nephew asked the other who his favourite character was and was very unhappy to hear the response ‘Princess Leia’ because ‘you're a boy! Your favourite can't be a Princess!’. This got me thinking about how these two boys had such different thought processes and made me wonder about the different factors that influenced these.

As part of my MA, I had the opportunity to spend time researching children and their experiences of gender in early childhood through a feminist post-structuralist lens. The aim of my research was to understand how children experience gender in early childhood. With our society moving away from the traditional two genders – male and female (bigenderism), towards the existence of multiple genders (multi genderism), I believe it is becoming extremely important for educators, parents and researchers to understand how children develop their ideas of gender, and how they use gender to express themselves.

Research has shown that by the time children are five years old, they start to position themselves as either male or female, and they begin to apply their idea of gender to themselves and their peers (Martin and Ruble, 2004). By the age of two years, children start to apply different frameworks to associate with different genders (Boyd, Younger and Greenfield, 2016). These frameworks are based primarily on dressing style, haircuts, speech patterns, content consumed, and choice of activity (Davies, 1989; Kessler and McKenna, 2013; and Boyd, Younger and Greenfield, 2016). These gender associations and cues lead to children developing hyper-masculine and hyper-feminine gender identities while they engage in the process of positioning themselves as either male or female. This could lead to gender inequality at a very young age.

The feminist post-structuralist approach to how children experience gender in early childhood believes that gender is a social construct. This makes it important for adults who work with or around young children to understand how our actions and words can affect a child's understanding of gender. This will help us create inclusive and equal learning environments for children to thrive in.

Over the next few months, I will be sharing with you my experiences and findings about children and how they experience gender in early childhood through addressing the following subjects in my articles: