Student spotlight: Importance of music in the early years

Abigail Leow reflects on her views of the importance of music in the early years ahead of her series in the coming issues of Early Years Educator magazine on this very topic. 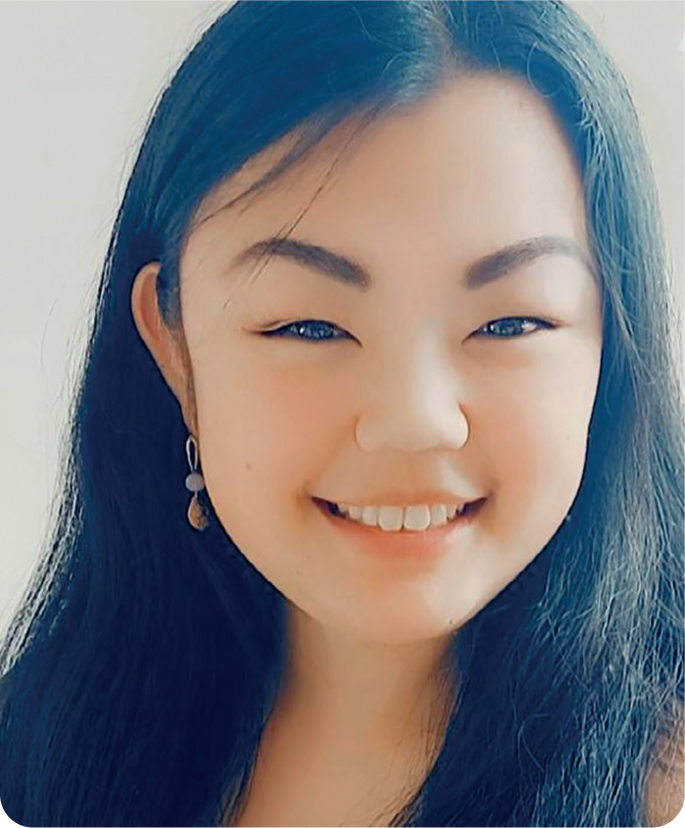 From a personal perspective, I have always had an interest in music because I had the opportunity to learn to play the piano and flute throughout my childhood which I carried on to the present day. Therefore, I have placed great value in music and its importance in my life. From the past six years of working in the same setting, I had also noticed that the use of music in early years was very minimal. Additionally, I have experienced the benefits first-hand of being exposed to music early on in my childhood, especially its role in developing my confidence. I have worked at my current early years setting for the last six years and have noticed that music occupies a very small part of children's provision. From researching the subject of music in early years, I have found that very little research has been conducted. Music was found to be a less important subject compared to others such as literacy and numeracy (Nutkins et al., 2013). When analysing the Early Years Foundation Stage (EYFS) (DfE, 2021) framework, it was found that music was only mentioned once and in the context of school readiness, thus indicating the lack of importance of music in early childhood development.

Moreover, there seems to be a lack of knowledge and research around music in early years and how it can be used to help advance children's learning. Contrary to this, the non-statutory guidance for the EYFS (DfE, 2021b) mentions music substantially more than in the statutory guidance. Therefore, it is for this reason that I seek to highlight the importance of music in early childhood development. I have found there is a lack of awareness in practitioners resulting in music becoming a very niche topic in early years provision and so researching around the subject was very difficult. Additionally, I noticed that very few pieces of literature cover the importance of music provision within the sector in England. Young (2018) explains a lack of theoretical research within the area of music development in early years and she found that a possible reason for this was the insufficient funding for the music as it is not seen as ‘attractive enough’. Personally, I have found that music can be applied to all areas of the EYFS and children's development. For example, one of the areas which has been researched is the role of music in the development of children's language and communication especially in children who are bilingual or multilingual. Nutkins et al. (2013) highlights the increasing awareness and importance of developing these ‘soft’ skills as employers tend to value candidates who possess intuitiveness, imagination, innovation, good communication, for example. Furthermore, music is a form of expression and a perceived insight into a person's feelings or emotional condition. For this reason, it is also used in therapy to provide the client (child) another way to express themselves without using verbal language especially if they are pre-verbal or have limited verbal communication (Kerchner, 2014).

In summary, as I have found there to be a lack of understanding and awareness of the importance of music in the early years sector, I seek to highlight its importance. Researching into this subject area has highlighted the benefits of music in a child's holistic development and in the prime or specific areas of learning stated in the EYFS (DfE, 2021) framework. A possible reason for the lack of knowledge and awareness of music is that there is little emphasis in the need for children to explore music, in addition to the small acknowledgement of music in the EYFS (DfE, 2021) framework.